When you sign up as a member, you verify your identity with your mobile phone. The verification code comes as a text message, and it is entered into the site.

With Mac and iPhone, you can send and receive iPhone messages on Mac as well. 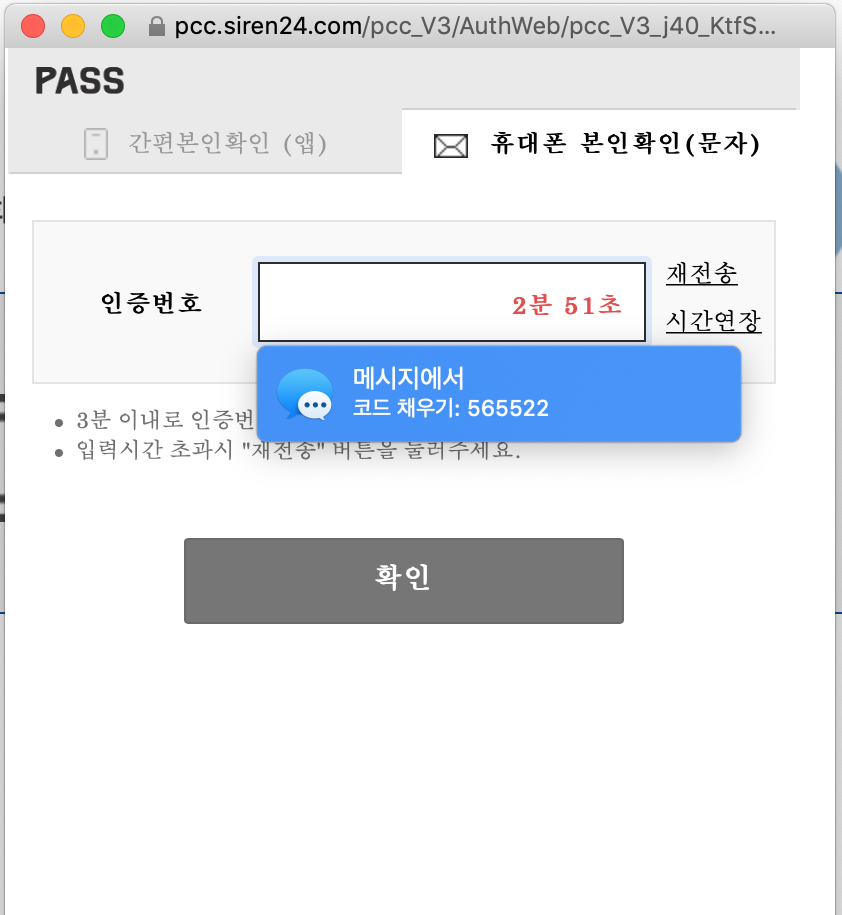 However, after updating to Mojave, there is no need to do so, and you can automatically find the verification code in the text and click it.

It is a security code autofill feature added in Mojave and iOS 12.

It is a function that finds and automatically completes one-time passwords sent as text messages. 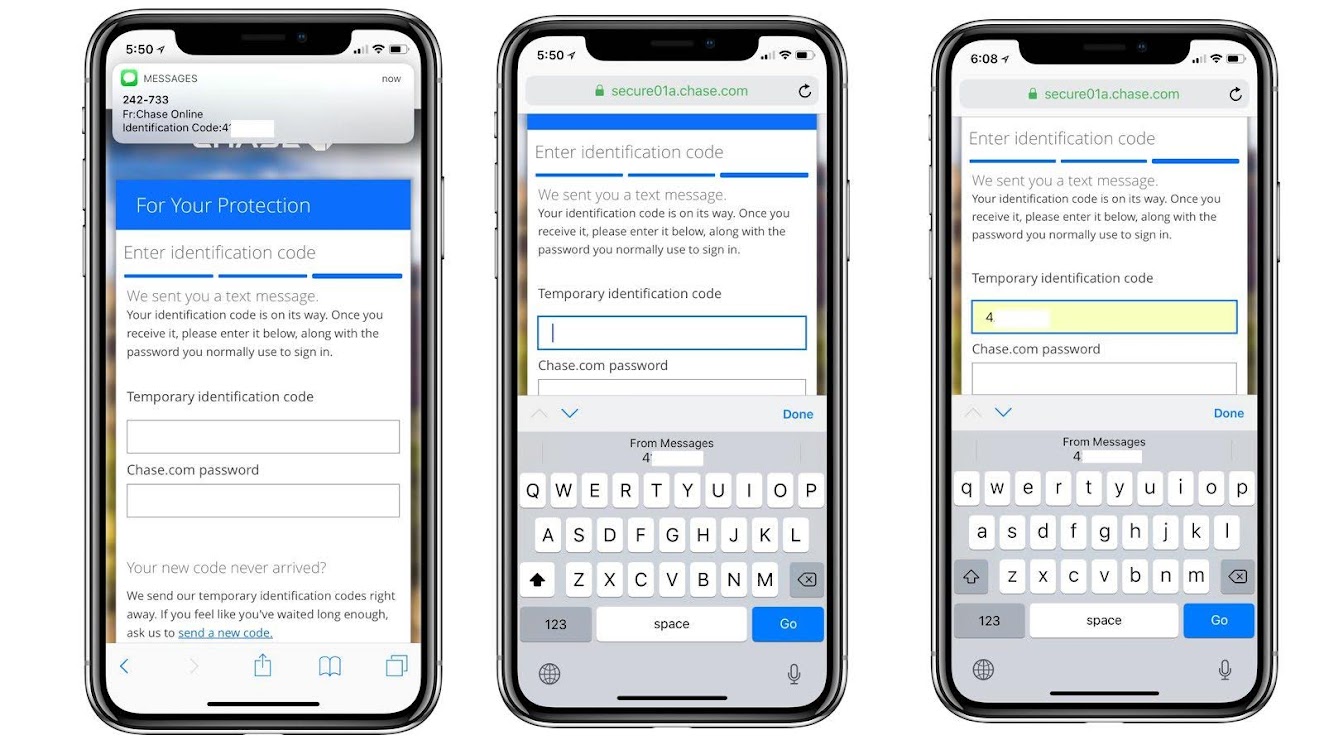 Easy to use even as a function

This isn't the first time character parsing has been done.

Android allows you to parse characters. So, the Android account book app provides methods such as parsing the text from the card company and automatically recording it in the account book. I think I started planning the Naver Household Book Android app only after I found out that there is a way for an app to parse text on Android.

iOS is still at 12.0, but it doesn't provide this method, and even though Mac is 10.14, Apple only has access to text messages. The call opened the caller number and blocked number. From iOS 9, the ABAddressBook framework is deprecated and replaced with the CNContact framework.

Anyway, it was a problem that I couldn't even start thinking about how to solve it, but Apple's auto-complete function for one-time captcha seems to have solved the user's troublesome problem a little.

It seems that we need to think not only about changing the fundamentals, but also reducing the hassle in terms of the user's UI.