In my case, I used to view websites in Safari and share specific webpages directly to Twitter, but this feature disappeared after updating to macOS 11.4 Mojave. 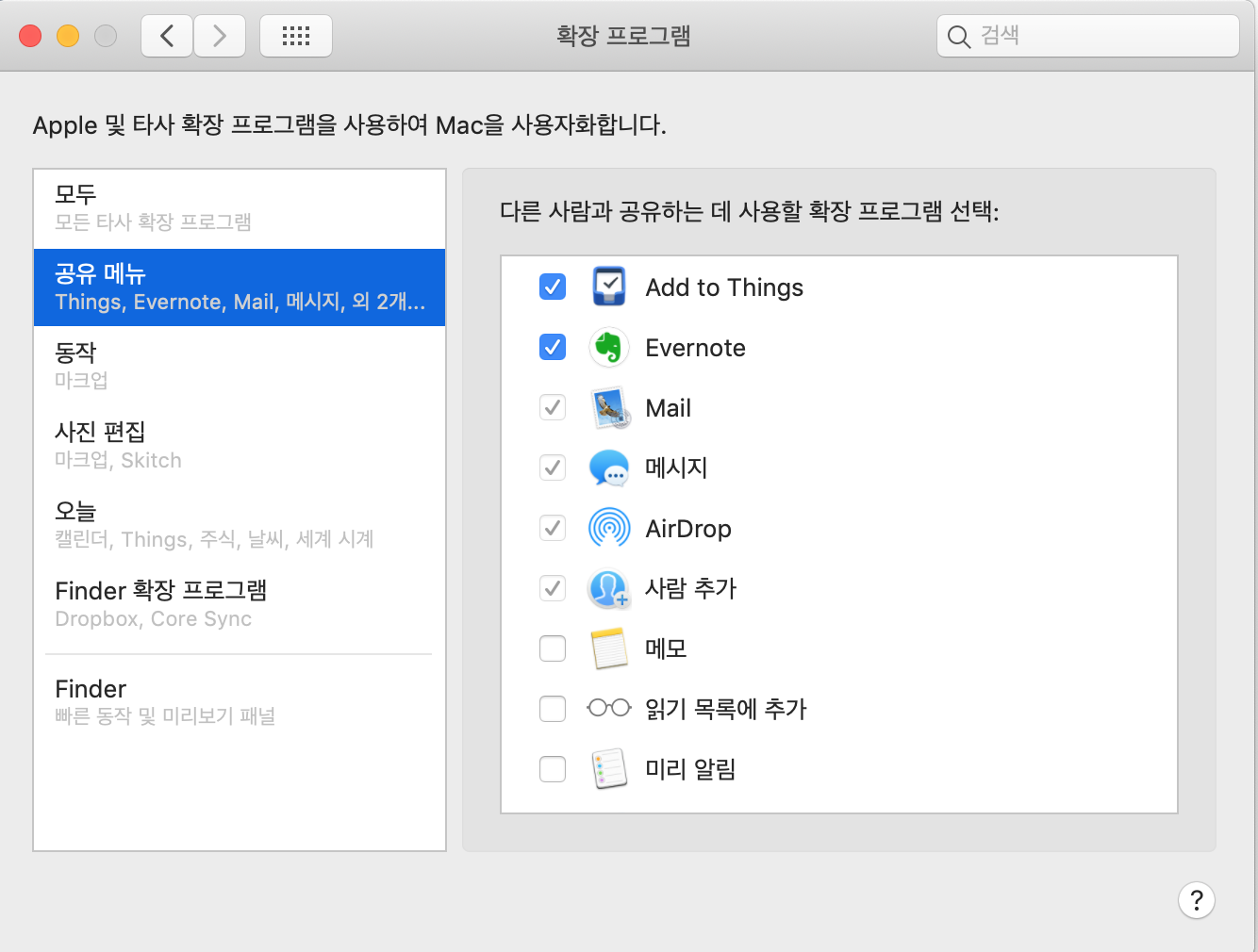 I found it because of security. As of macOS 11.4, third-party app integration has been blocked.say

In 2012, macOS 10.8, Mac Mountain Lion, for the first time Mac social integrationIt went in, but it was removed again after about 7 years. When social media was in full swing, the OS itself allowed Twitter or Facebook logins, and now it was removed because of security.

Apple doesn't have its own social media, so it's not a competitor, so it doesn't seem strange to say that it's because of security. There seems to be a need

I don't want to change my habit of sharing from Safari to Twitter. Copying Safari's URL, entering the Twitter site, and pasting it into the writing window is annoying now. I looked for a few ways.

I tried this to see if the Twitter app for Mac would be visible in the system's sharing area.

Twitter also removed the Twitter app for Mac, and installed the Tweetdeck app for Mac because it maintains a tweet deck. It didn't show up in the sharing options of the OS. It seems that the tweet deck has not yet been prepared for mobahi. Not knowing what to do, I decided not to delete it.

I tried to search for a Safari bookmarklet, but I couldn't find the page even though it was published on the Twitter developer site in 2013.

in the last way Buffer Safari Extensiondecided to use 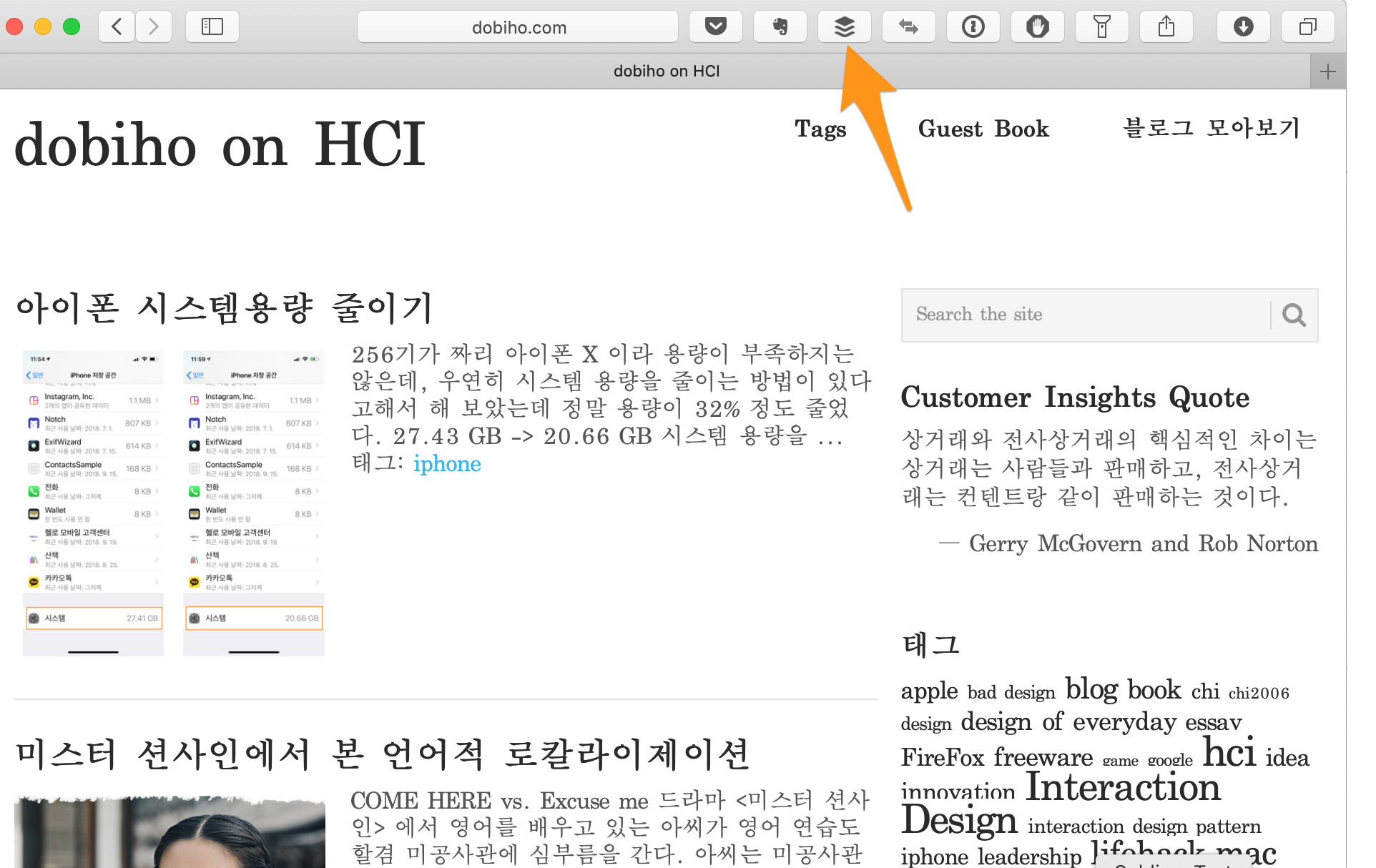 buffer is used to manually publish my blog posts to Twitter and Facebook instead of rss. I can send one post to two places at the same time, how can I send it only to Twitter and send it to Facebook selectively, but I just need to subtract Facebook from the default in the buffer.

And the default is to put it in the queue of the Buffer , and when I clicked the arrow next to the button, there was something I could send right away. 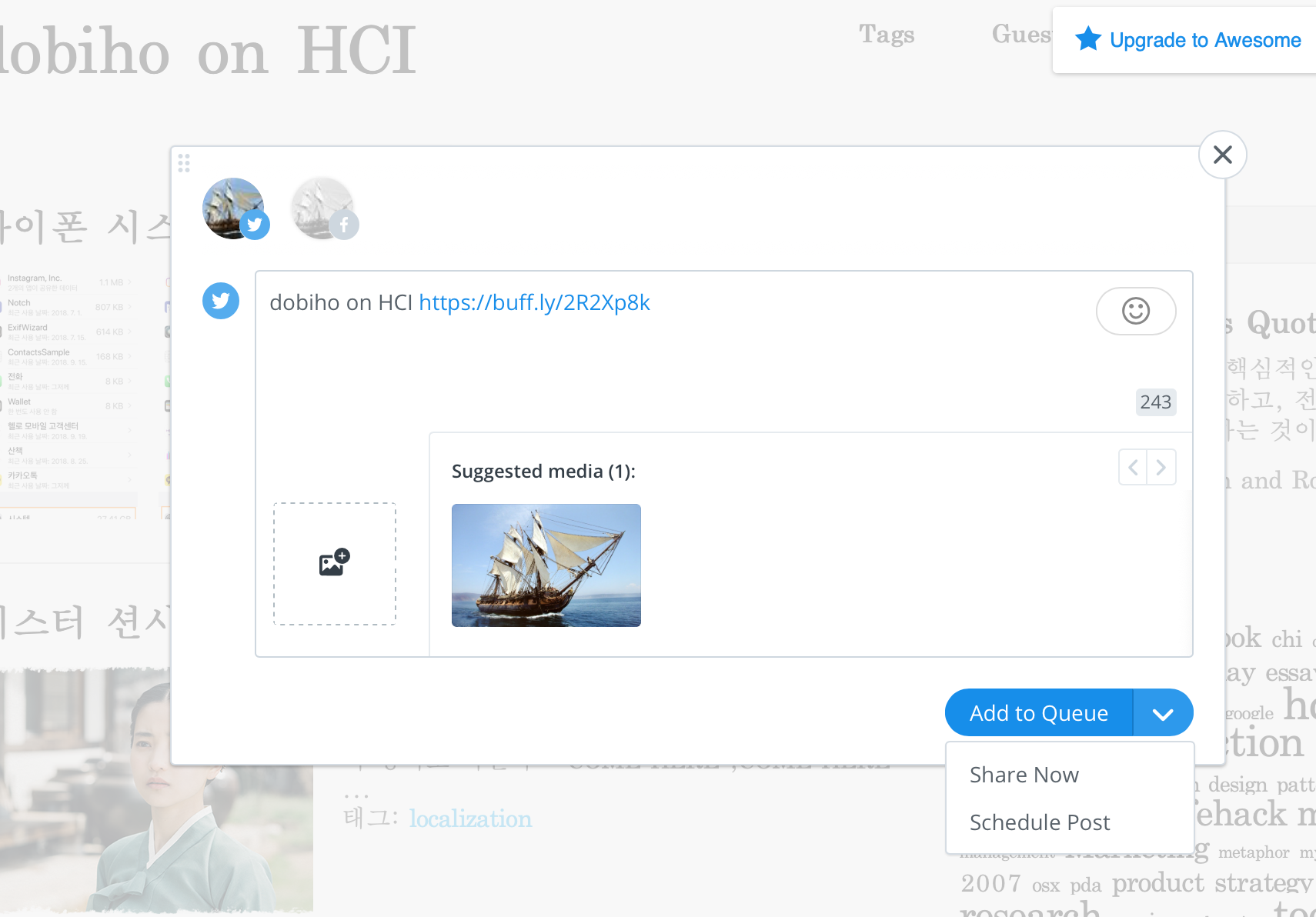 Twitter doesn't seem to be very nimble when it comes to the new Mac OS. As for Twitter, it is important that information is distributed on Twitter through sharing elsewhere. They may be responding slowly, talking about the lack of internal development resources, but I think they're missing something important.

Anyway, I think you should use Buffer until it comes out to make a Safari extension app on Twitter, or to share a Twideck for Mac mobile.