I went to the place where the parcel was sent to pack the parcel, and I couldn't find it, so I asked where it was going, and she told me where it was.

I took it out and took a picture. 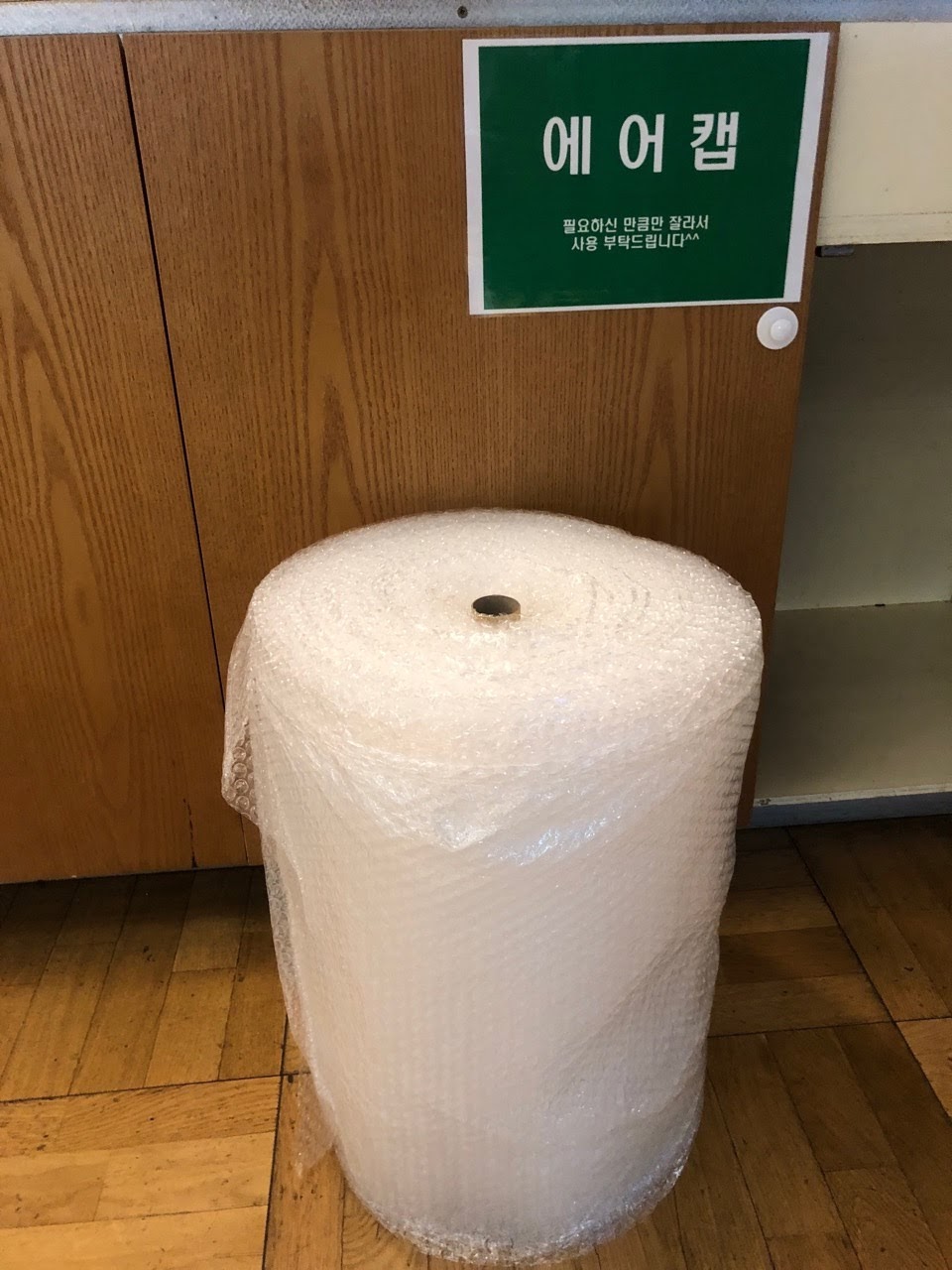 When the delivery service started to become popular, it was easy to see the puppies in the delivery box. Some people used to blow up every single one of them. 👌👌👌 It's about having fun while doing it.

I wonder if it's called "Bepbyop" because of the popping sound. Even people who don't know the official name seem to be able to easily understand what it is even if it's the first time they hear it.

A few years ago, when it was reported on the Internet that water-insulating a window sill had an insulating effect in the winter, there was even a case of attaching it to the window at all. These days, when it comes to winter, it seems that many people stick their puppies on their windows.

But all of a sudden, people call me 🥺🥺? I thought I did an image search. 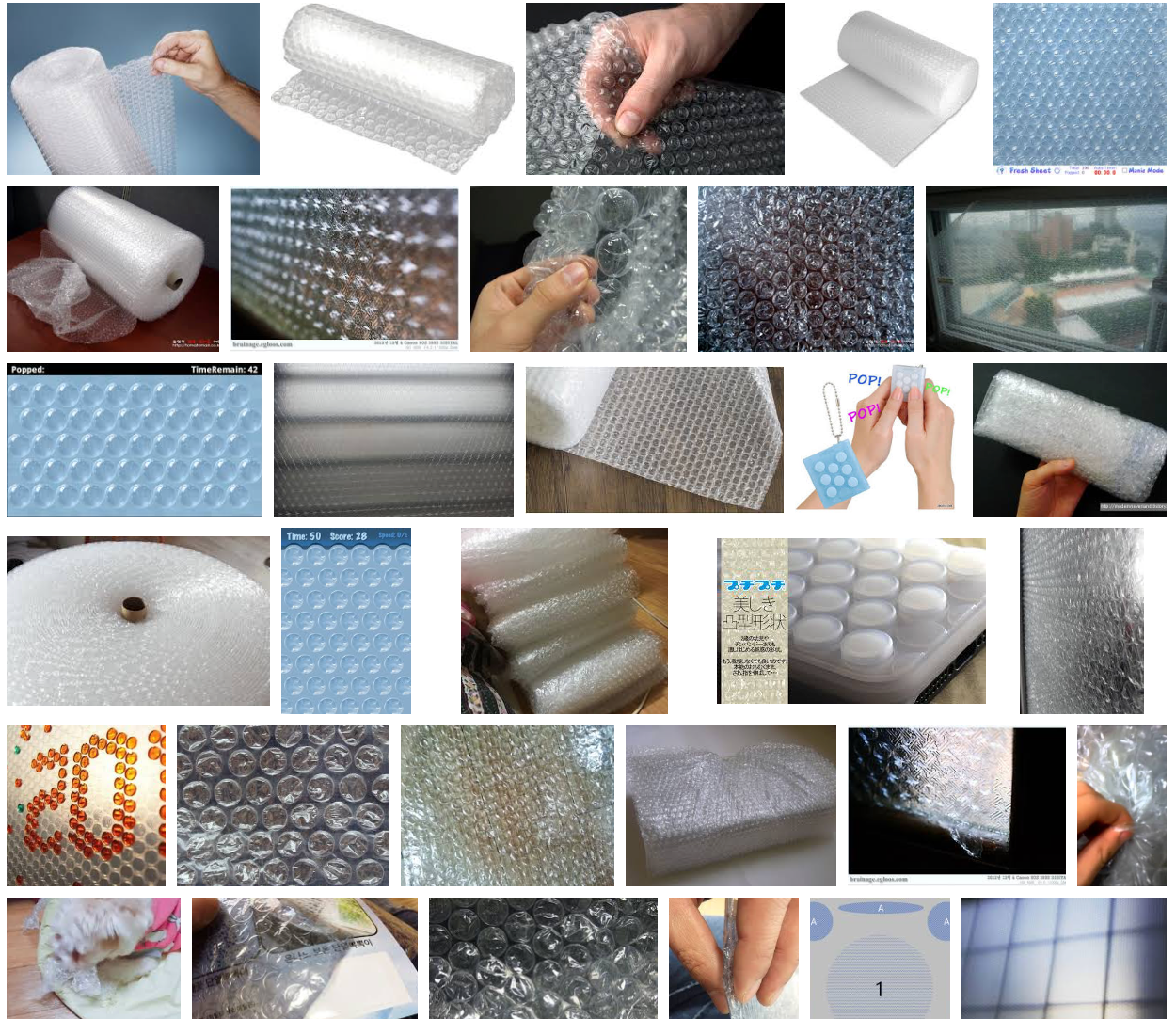 I also searched for A-cup with the same official name. 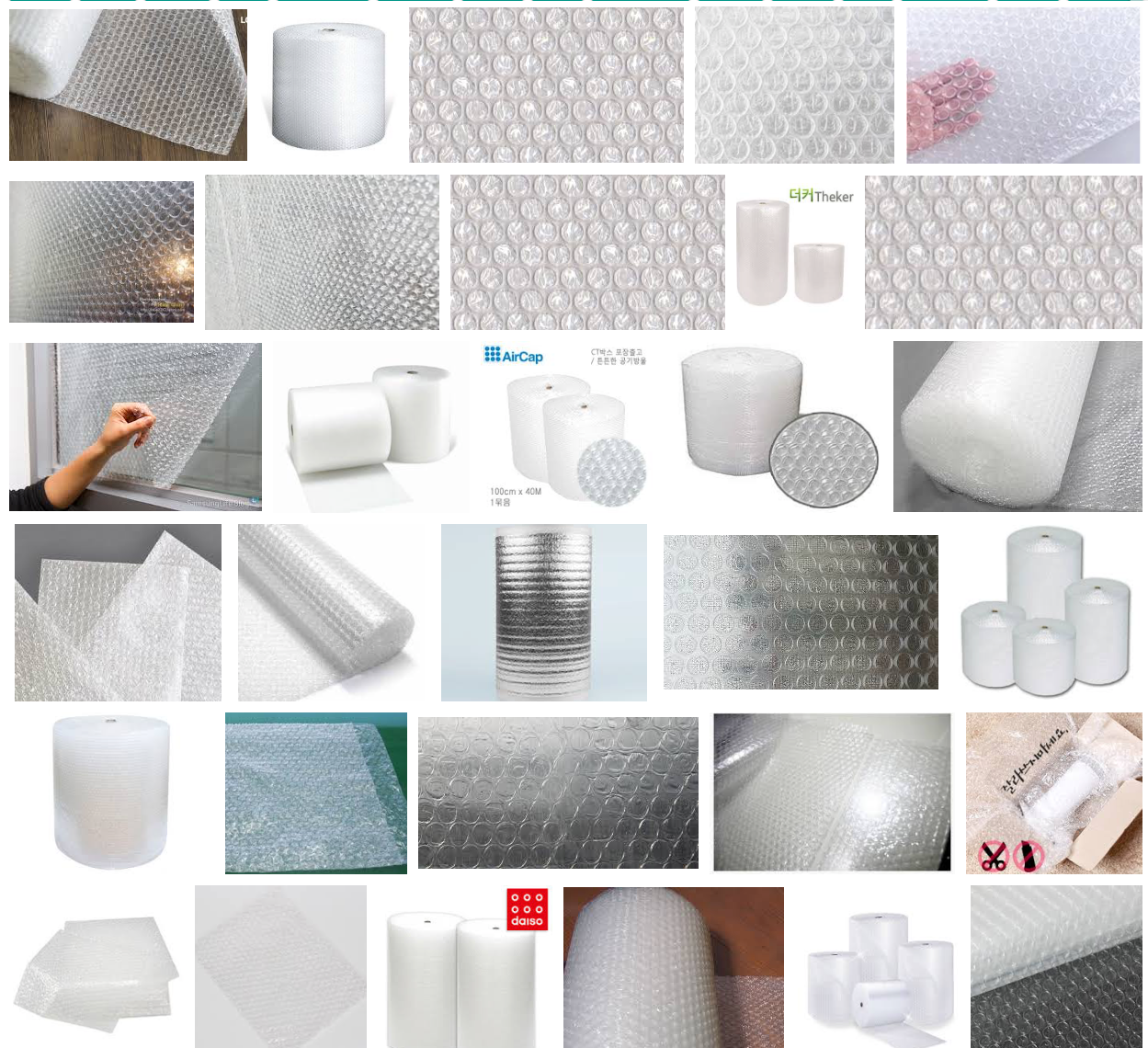 Google searches for Korean first, but there didn't seem to be much difference between 'Puppy' and 'Air Cap'.

Whether it is the person who first coined the name of a thing, or it was created according to industry or non-industry standards, there is a name that people call it differently. Among them, 'air cap' seems to be commonly used as an onomatopoeic word that Koreans hear as 'puppy' instead of 'air cap', which says that air is in a small cap. There are many interesting things like this in the world.

It is different for each country or language to convert the same objective sound into a letter. When a cow crows, Koreans hear it as “a conspiracy~”, but in English, it sounds like “moo”. I wonder what kind of sound it sounds to people from other countries.