I also changed the computer with the motto of "Let's play 3D games." The goal was to play Battlefield 2, which Hyeon-Jun likes for Need for Speed ​​and is like Doom, which he saw somewhere. I prefer simulation games like Doom, Tennis, and Car games that I actually play rather than Stargraft. That doesn't mean I play a lot of games.

The first time I came across computer games was when I was in my second year of middle school, so it was probably after I bought a Daewoo computer in about 2. We played a game like Gallag saved on a tape, bought 85 basic game source code books, and the brothers took turns typing and playing the game. I preferred to enter the game source code rather than the game itself.

Changing the computer this time. Battlefield 2started Battlefield is a war simulation game from a first-person perspective.

Depending on the map, you may drive a tank or a helicopter, but I think the most tense map in a first-person game is street fighting. When you map street fighting, your neck starts to get stiff after about 1 minutes. Because that's how stressful it is. You never know where the sniper will get hit, and you never know where the enemy will hide and come out. If you do it several times, the terrain becomes familiar. However, the situation is different every time. 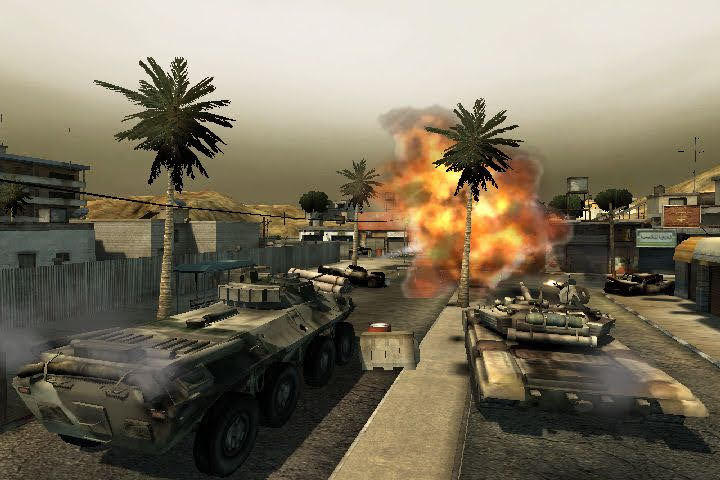 You must follow the squad leader's instructions. At first, he could not attack or defend as directed by the squad leader. I need to get rid of the enemy in front of me right away, but the keys are clumsy and I can't afford to follow the strategy. As you gradually get used to your height, you become immersed in a situation like a real battle. At the same time, the tension increases. 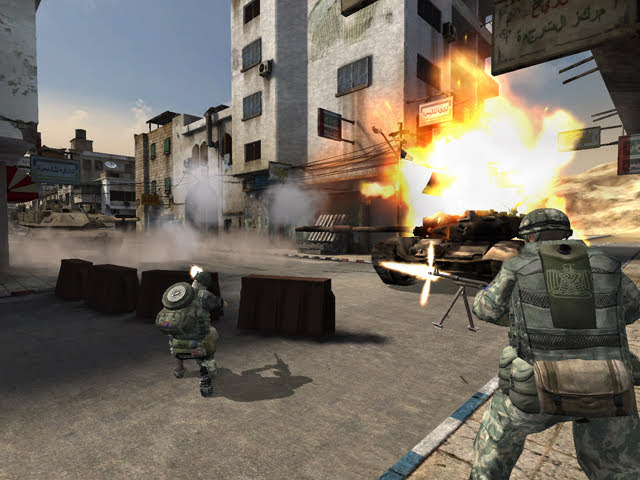 I can't do it alone like Rambo. How hard it is to kill an enemy with bullets, and how difficult it is to hit the head because everyone is wearing body armor. don't know if There are 20 rounds in one magazine and there are 4 magazines, and the time it takes to go through the magazine is no joke. If you remove the magazine, insert the magazine, retract the bolt, and reload the bullet, you will be hit by the enemy. Plus, it gets really busy when tanks push in with machine guns.

If we shoot in one place, we will be beaten by the enemies, if we hide, who will take care of us, and if the squad leader is not capable, there is a lot of fuss about looking for a capable person.

The more you immerse yourself in the game, the stiffer your back becomes. As 2 hours passed and 3 hours passed, I thought of this.

"Some people die while playing But I think it could be!”

When I was in my second year of middle school, there was a time when my three-year-old brother sat and talked for 2 hours and couldn't get up. However, the current game seems to be more immersive and stressful.

Just as you can see only billiard balls on the ceiling when you play billiards for a long time, last night I was going to bed at night, but only playing street games filled my head.