Microsoft did not use the menus and toolbars that have been standard UIs in Windows for over 20 years in Office 12, and introduced a new UI, the Ribbon UI. 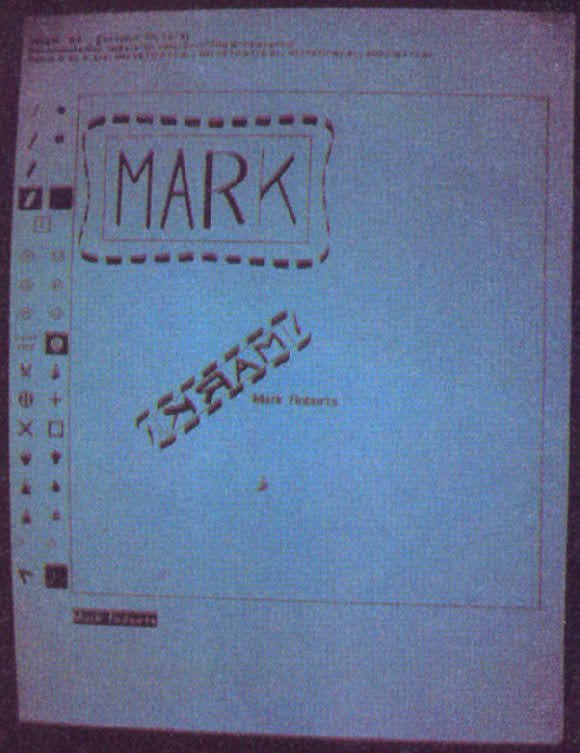 The 'menu', which is said to have disappeared in Office 12, is not a menu commonly talked about in the UI, but the pull-down menu at the top of the window is called 'menu' in Windows. The main menu systems of Windows are 'Menu' and 'Toolbar', which means that Office 12 no longer uses these two menu systems.

The biggest reason for not using menus and toolbars in Office 12 is the scaling problem of menus and toolbars. In a situation where there is no more space to add, features are constantly being added, and users are not finding new features.

Of course, it's not technically a toolbar. There are buttons and there is an input window in the dialog, so you can immediately execute the necessary commands without opening the dialog window.

The command area in the ribbon tab that looks like this toolbar is really innovative. In any case, the command area has several virtual spaces in the same screen area through the UI called tab. And the level of the existing hierarchical menu with about three layers has been lowered. At least the first tap must be determined, so there is at least one level of depth.

No pull-down menus are used, so there is no need to navigate hierarchical menus. Commands have been rearranged by frequency of use by the user, grouped, labeled with icons, and can be entered directly. Therefore, there is no need for the user to customize the necessary icon, it is easy to find the necessary command, and the function can be used immediately without opening a dialog window.

The arrangement of this command was arranged according to the frequency of the user based on the data collected from the user experience program of Office 2003, and the infrequently used function is used through the dialog by pressing the advanced function.