A Samsung smartphone that can be used freely even in water with a visually visible bezel-free design. And Apple's fingerprint recognition and camera features that make DSLR cameras unnecessary.

CPU and memory are getting better than most laptops, and in the case of an Android phone, it is enough to run a server.

So I've been waiting for the next iPhone, and the iPhone 8 and iPhone X are out. 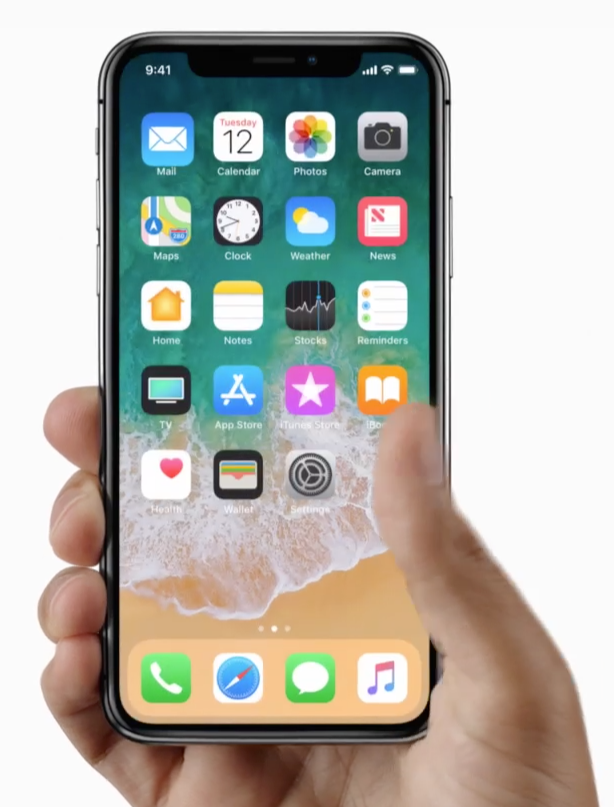 Functionally, beyond the face recognition and removal of the bezel of the iPhone 8, iPhone X uses the entire front screen as a liquid crystal screen by removing the home button. Perhaps the day will come when the front camera and speaker will also be hidden behind the screen.

It would be nice to have a faster iPhone and an iPhone with better camera performance. I don't know if it's called a smartphone though. Do not define the category or form of a product, but see new things from the perspective of people's life and work behaviors and attitudes.

Market expansion based on competitive strategy

Apple made the iPod for the mp3 market, and then made a smartphone for the mobile phone market. After releasing the iPhone,  The market between smartphones and laptops is targeted at iPads.had put out

And as a productivity tool for writing documents and drawing, as if eating the laptop market, iPad Pro was made with better performance, bigger iPad, and a stylus pen that Steve Jobs hated.

And the iPhone is focusing on performance and design within the form of a smartphone.

The so-called market divides the market in terms of competitive strategies and defines competitors. The product tries to gain an edge over its competitors according to this target market.

under competitive strategy niche market, try to expand to regions, countries, and ages that do not have products, or expand product categories.

If you go like this, one day the market will become saturated and you will need to innovate. In this case, the market is redefined through the so-called value strategy, and of course there must be a change in the product or service.

The simplest thing in innovation is addition. Of course, it is technically difficult. There was a time when this was called convergence in marketing terms.

When there was no smartphone, I carried an mp3 player, a PDA, a cell phone, and a digital camera. In my case, it was in 4 before the iPhone came out in Korea. 3G PDA PhoneI bought one and finally could only carry one. With the advent of the iPhone, it became possible to use apps and content, a new type of software, rather than Windows CE's apps. 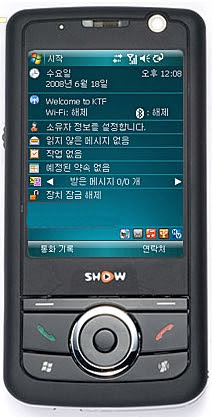 Around that time, they called multifunction devices, convergence, and added faxes, scanners, and printers into one. However, with the advent of smartphones, the convergence of home appliances doesn't seem to have any more items. 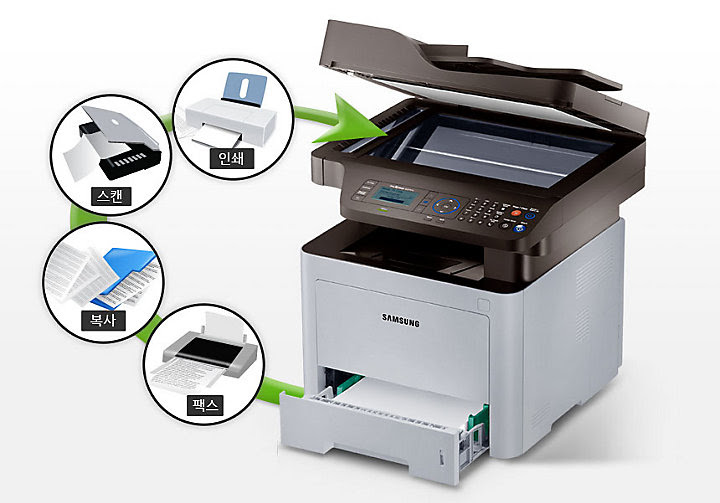 How about going back to the convergence point of the old digital appliance from improving the performance and design of a single product called a smartphone?

The convergence of smartphones, tablets and laptops.

When working in a company, I often think of wishing that a smartphone, tablet, and laptop were one.

Smartphones can be viewed or read, and now all types of input are available. However, the screen is still small, so if your main focus is on viewing, you may carry a tablet with you. I also carry a laptop for writing documents, drawing, and coding.

Wouldn't it be great if these three were one? Of course, a laptop has a similar purpose to a tablet, but other than performance, the value of a physical keyboard is great.

The concept of a foldable phone was already there on the LCD side. made by samsung Flexible OLED smartphone and tablet conceptI took a picture of it, and it seems to be a concept from 2014, so it seems that the curved LCD is tailored to “small things”, although it is a concept, it looks small and thick. 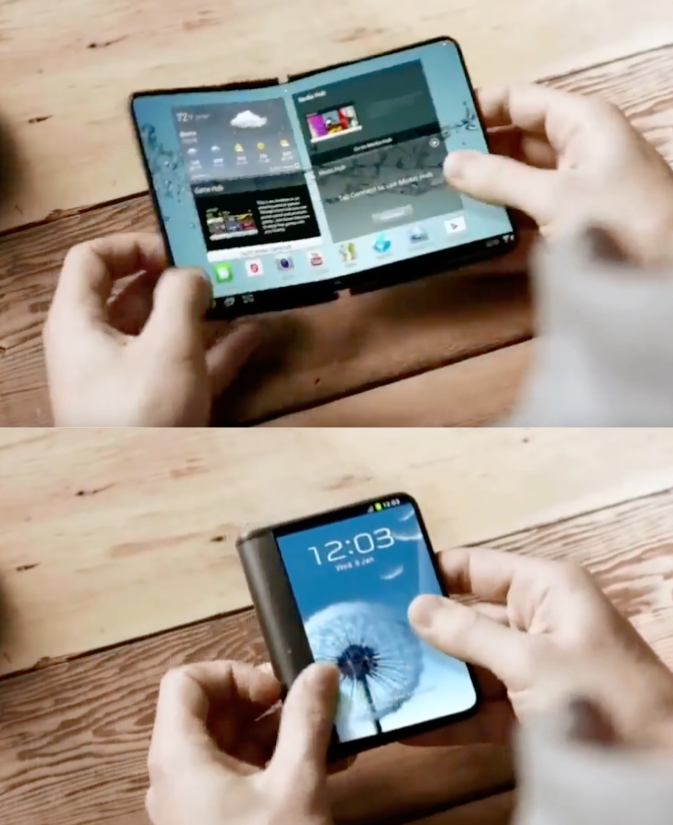 midWest World> I wish I had a smartphone like this from season 1. I don't know if I should call it a smartphone or a tablet, though.

Just always carry it in your pocket. like a smartphone. Smartphones are getting bigger and getting used to these days, so there doesn't seem to be much of a difference. It seems a bit wider than the iPhone Plus. 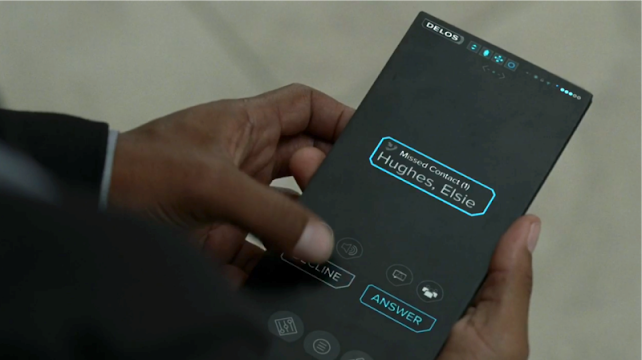 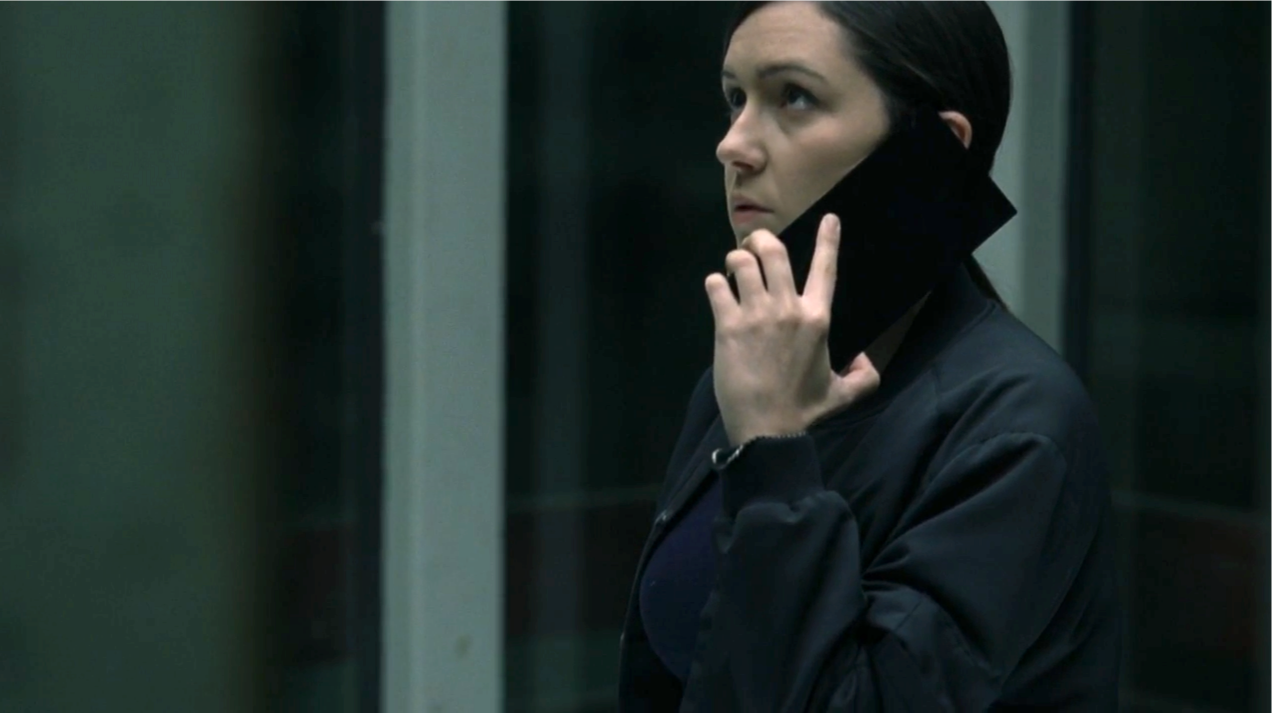 When viewing complex information or performing an action, unfold it and use it on a wider screen. 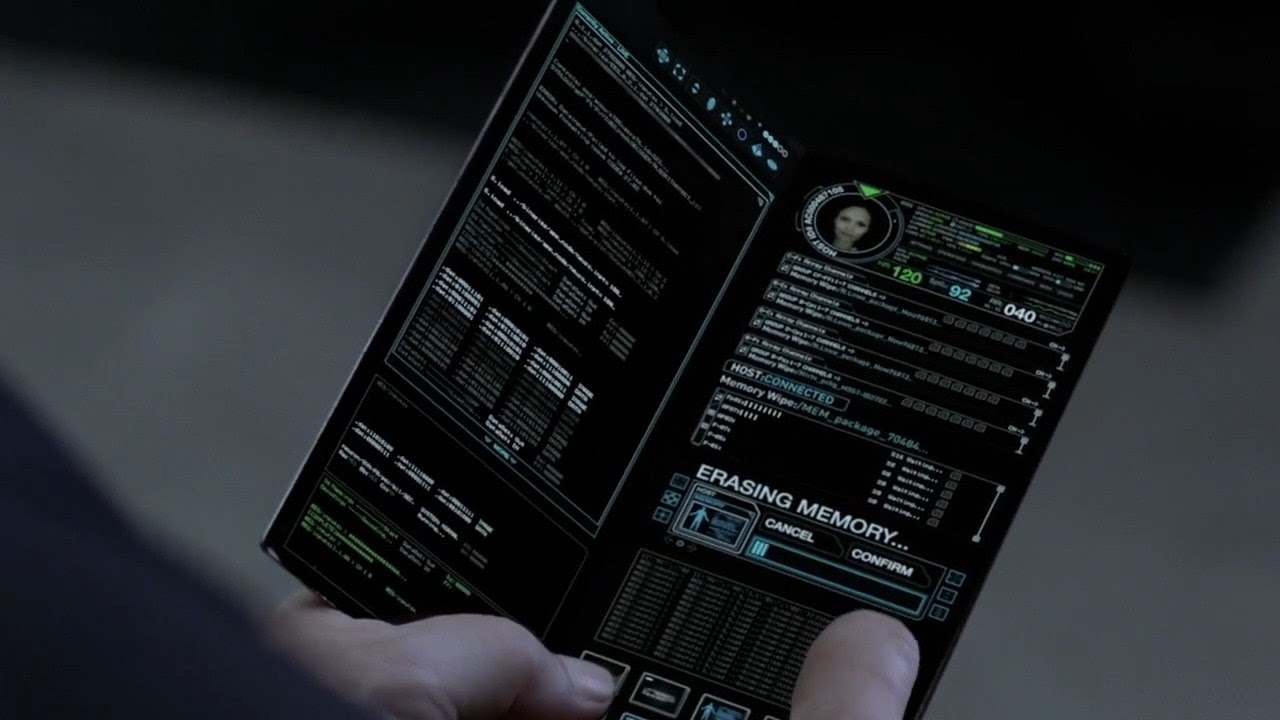 This is how you hold it by hand and operate it. 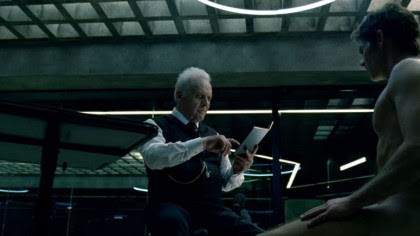 not two There are 3 sides in total. When unfolded once more, it becomes a screen similar to that of an iPad Pro or a laptop.

You can also hold it with one hand and operate it. 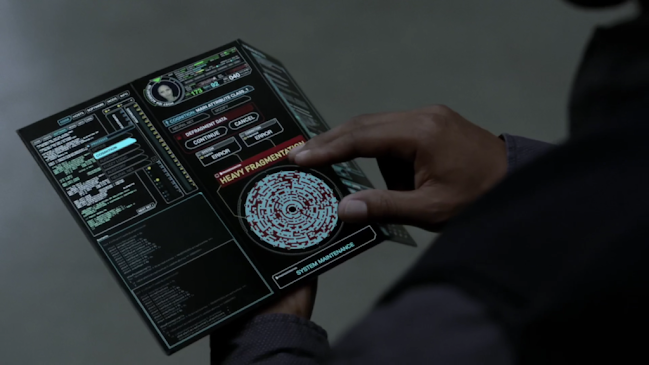 It can be held and operated on a large screen like the iPad Pro. 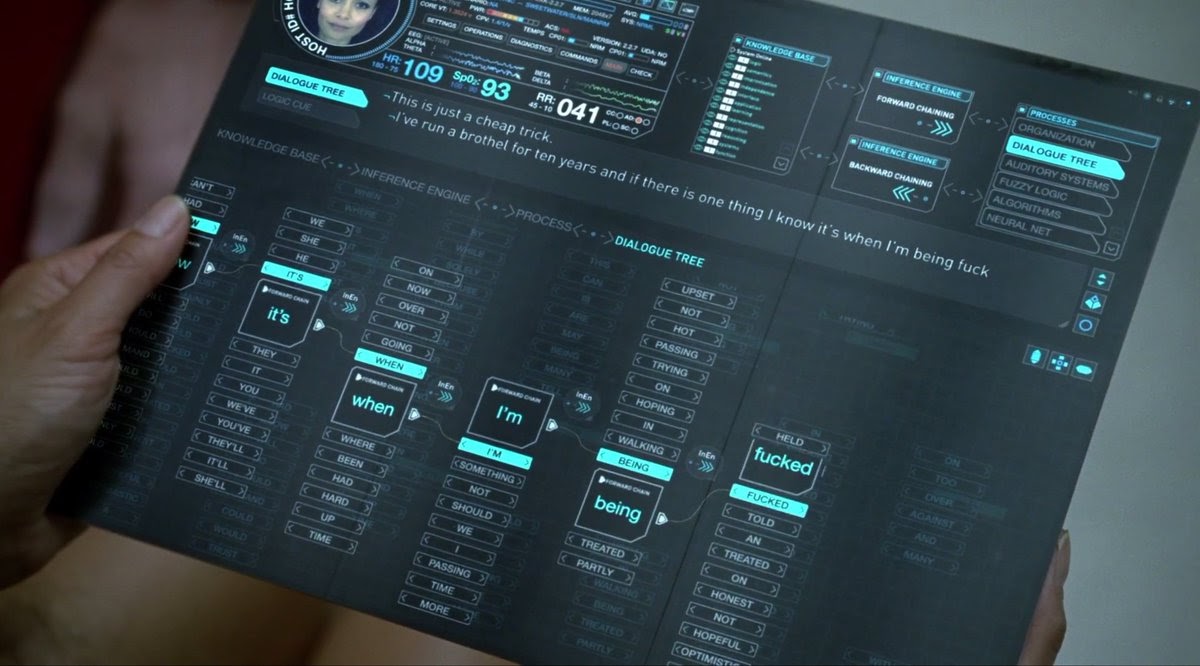 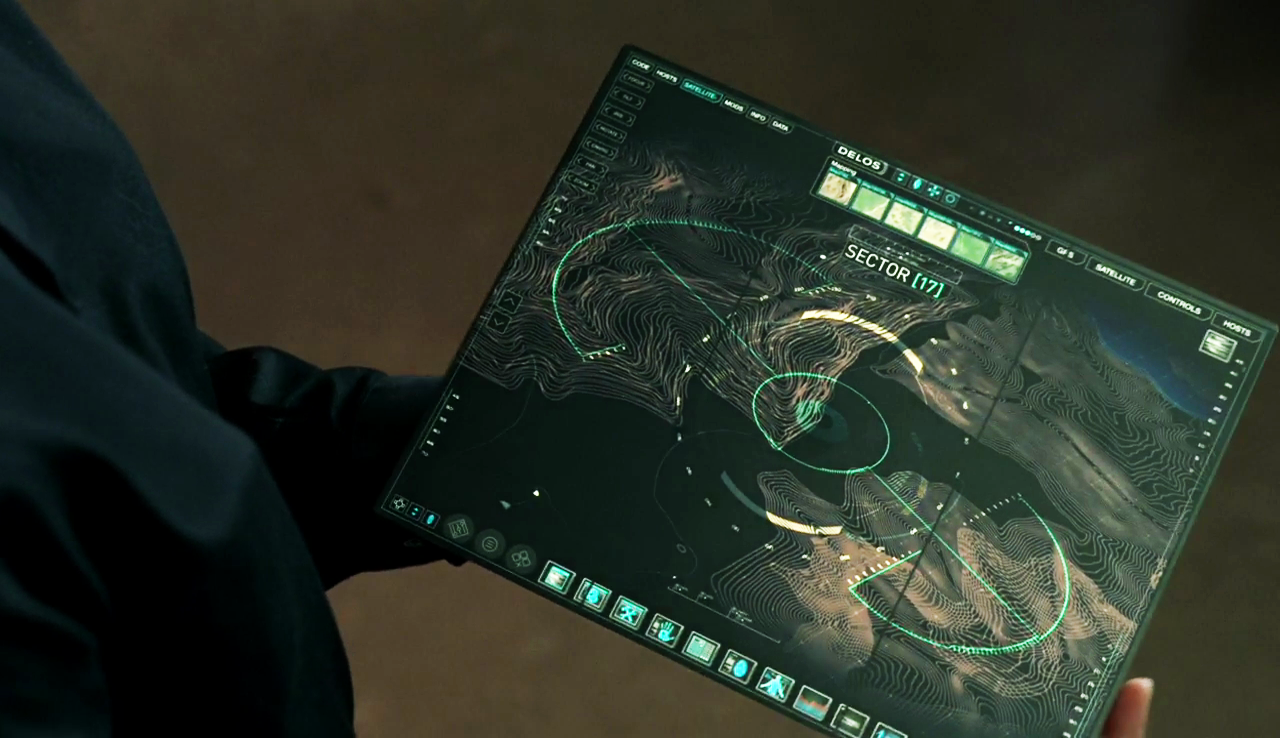 You can also use the on-screen keyboard to type in the same way you would input or manipulate documents on an iPad or iPad Pro. 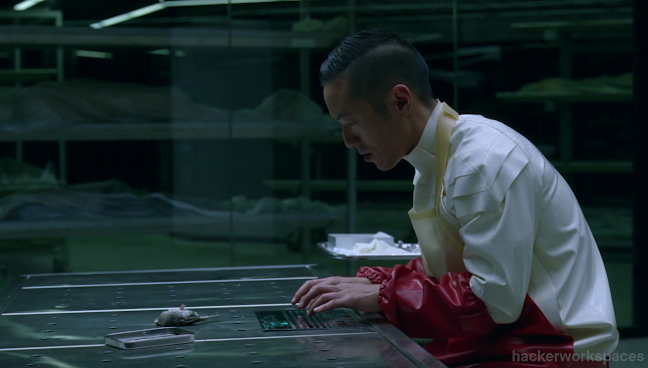 It's a coding scene. It would be nice to have a physical keyboard, but I think this would be useful. 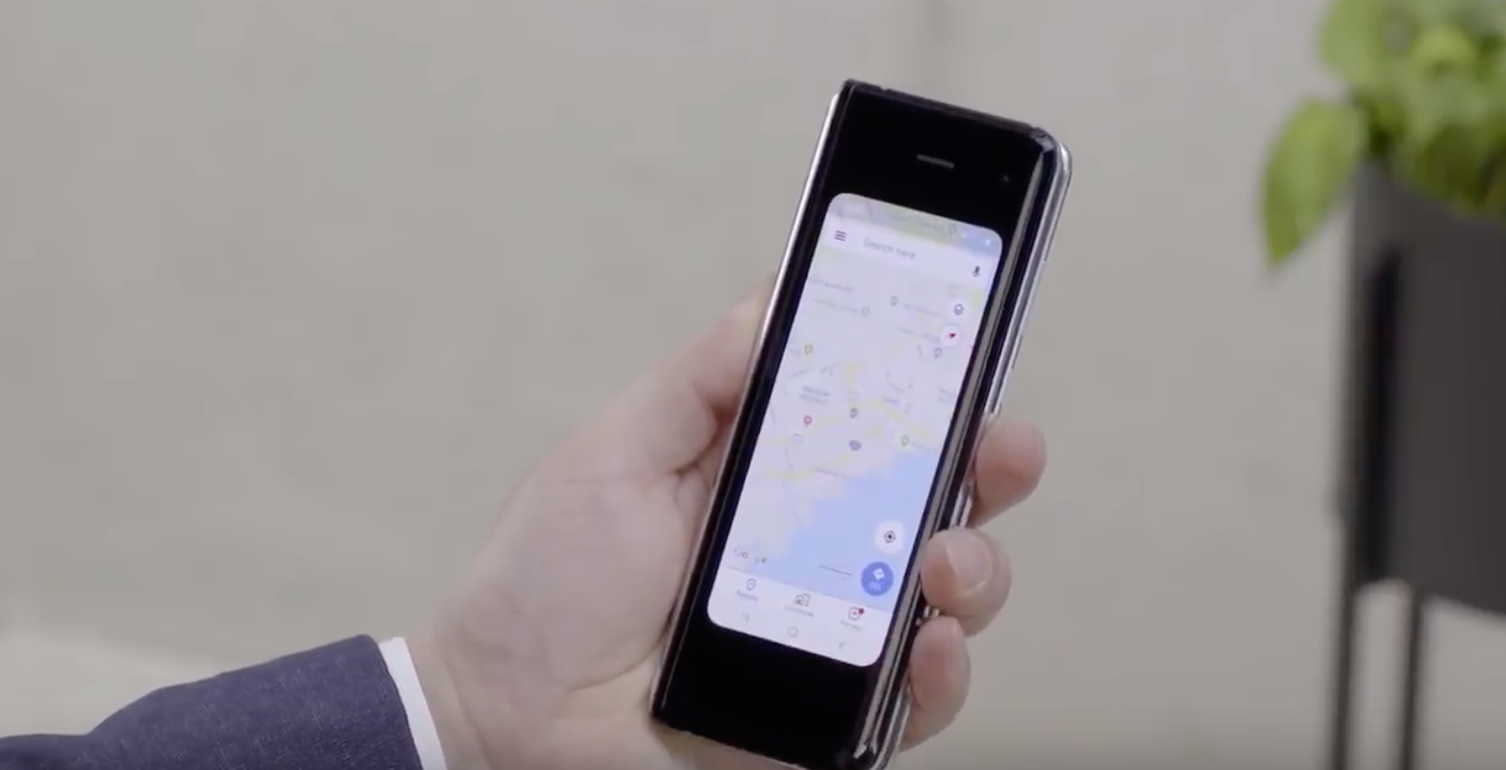 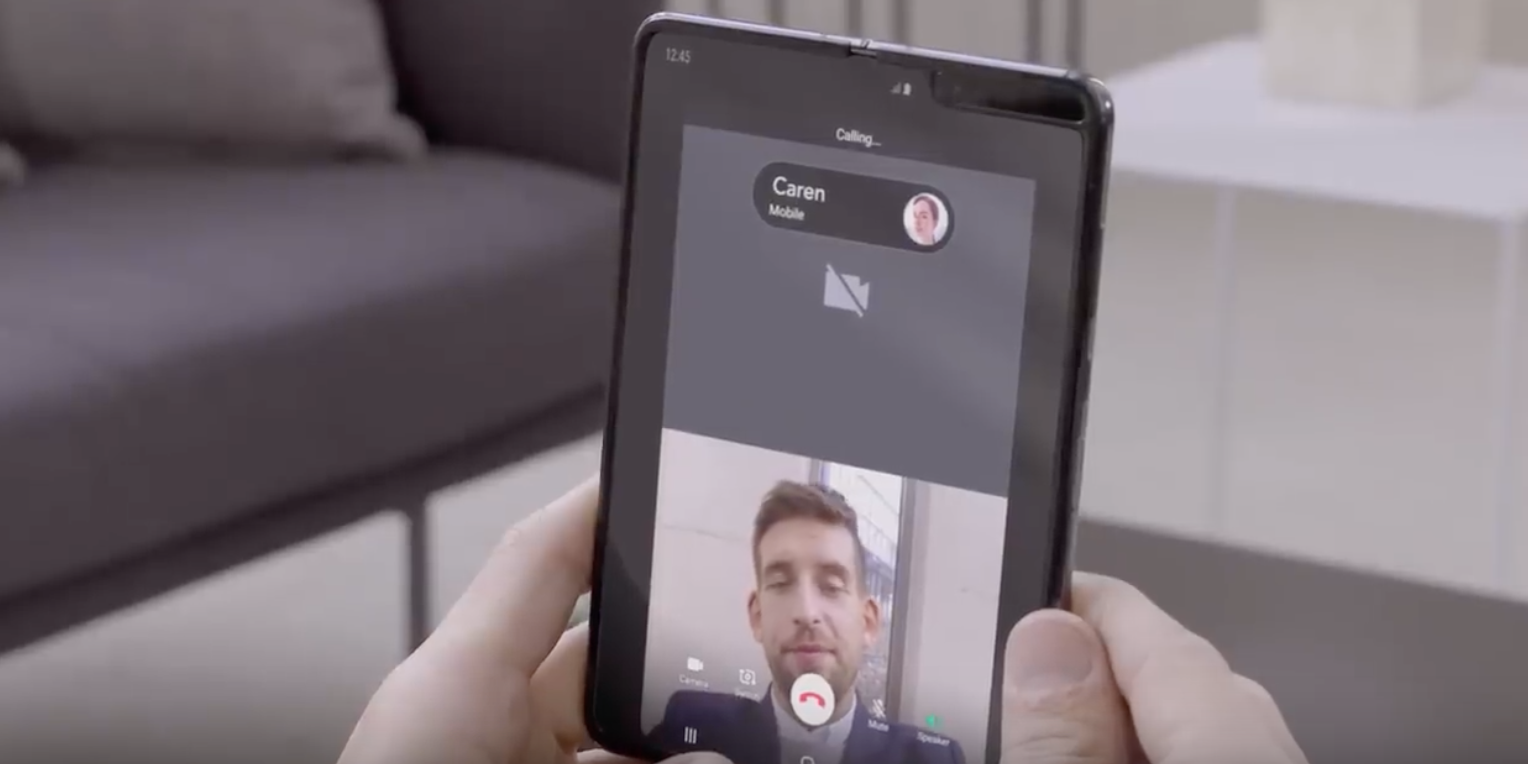 After seeing the smartphone in <Westworld>, when I look at Samsung's fold phone, I don't want to use it. Since Samsung is at this level, it seems that the technology still needs to be further developed compared to the mid.

Improving the performance of one product becomes more and more difficult. It's like it's very difficult to raise 50 points to 80 points than it is to make 97 points to 98 points.

Of course, it is difficult to make different products into one.

It will be more difficult to put a smartphone and a tablet together than it is to make a fax machine, a scanner, and a printer into one. It's physically small and performance is very different.

create innovative products It seems that the time has come when technology, not ideas or design, can lead innovation again. However, technology itself does not innovate a product. People dream and technology makes this possible.. It is a time when new products are released when technology makes dreams come true in science fiction novels and movies. It seems to be an issue of who realizes what everyone knows when they hear it.