By observing users through user research, I broaden my bandwidth by seeing people who think and act differently from my thoughts.

User research serves to provide product designers with insight into product development to understand users and products, and to make products valuable, easy to use, and want to use. At the same time, it helps designers to reach a diverse and wide range of thinking, not within their own framework. Here, designers refer to not only visual designers, but also interaction designers who design what and how to use the product.

Why do user research?

No one knows the user and the UI well.

A well-thought-out interaction designer takes usability testing and redesigning for granted in the interaction process. This is not simply because it came out that way in the book. There is a difference between what you see in a book and what you realize and do on the ground. It may be because my personal relationships are narrow, but I have met a few times that I have met people who know this with my head, but those who know and act with my heart are only one hand. can be counted

In this year's SIGCHI 2005 tutorial on eye tracking, we had time to watch a usability test video and talk about our findings. In front of me was Jakob Nielsen, the so-called usability group, who I didn't find that could decisively influence the task.

There are many people who are convinced that the so-called Guru also presents the UI as a one-time solution, firmly says that it is a function that the user needs, and that the user uses it like this. Having said this, he writes his own product, as programmers did decades ago, even though it is not written by himself, but by many other people.

intuition? good. Intuition is important. According to some project-related books, intuition is the most important thing. However, he says that you should make an effort to develop that intuition. But what if it was the intuition that we had a dream garden instead of our usual efforts? The greater the decision-making authority, the greater the risk itself.

If you are confident that you know what you and your users want, without user observation, you should be vigilant on your own.

People see the world based on their experiences and values. And often we don't think it's a part, we think it's all. A frog in a well often does not know that it is a frog. Have you ever gone into a room after wearing sunglasses and wondered why it was so dark and then suddenly realized that I was wearing sunglasses? have you? It's good to know though.

If it has been more than 6 months since you observed users through user research, you may be wearing sunglasses indoors and thinking that it is a dark room. This is what I call 'Gather, Dream Garden', where I don't look at the facts and discuss on the table.

A person who is confident in themselves "who are users and how they use them" without user observation, or who believes that "I know the users and their tasks best" without testing "this is what the user wants", "the user as I draw the UI" will be used," he says.

If this person is the product manager responsible for the product, or the interaction designer who defines the requirements of the product and designs the UI, it should be sent to another company as soon as possible. Or did you make it and use it by yourself, just like me, playing drums and janggu?

When observing users, you should question the scope of your thinking

When testing usability, there are people who observe behind a one-way mirror and say that if they disagree with their thoughts, they are not our users. In addition, there are people who say that most users use this as if it were true. Gather in the observation room, I also play a role in distinguishing the dreamland from the facts. You have to realize what users think based on their own experience by watching them use them, because they don't, and they do not try to change their thinking by turning it into a sampling error.

Of course, people don't often change their minds. There are also stereotypes. Usually, when talking about the mental model, it is said that people form a mental model while experiencing errors, and they tend not to change their mental model well unless they have a moderately great experience. I don't know what a good mental model is, but if you stick with yourself in a rigid state, you'll have the same problem over and over again.

While making a product, you must have the opportunity to observe and meet users frequently in order to doubt whether your thoughts are not stereotypes or whether they are your own, and to broaden your thinking. As far as I know, it seems To expand 'as much as you know', you have to doubt yourself. Otherwise, you won't be able to find insights to give to your product by doing a hundred days of user research.

There are people who do not accept what the participants are using as they are different from the users I think, even though they go to the real environment and observe what they are using through field research. On what basis can we say that we know users and their behavior?

When I do field research, I feel that I am not everything I thought I knew, but that I was just one class. I am just one user.

However, you can only discover insights by making an effort to broaden the scope of your thinking. 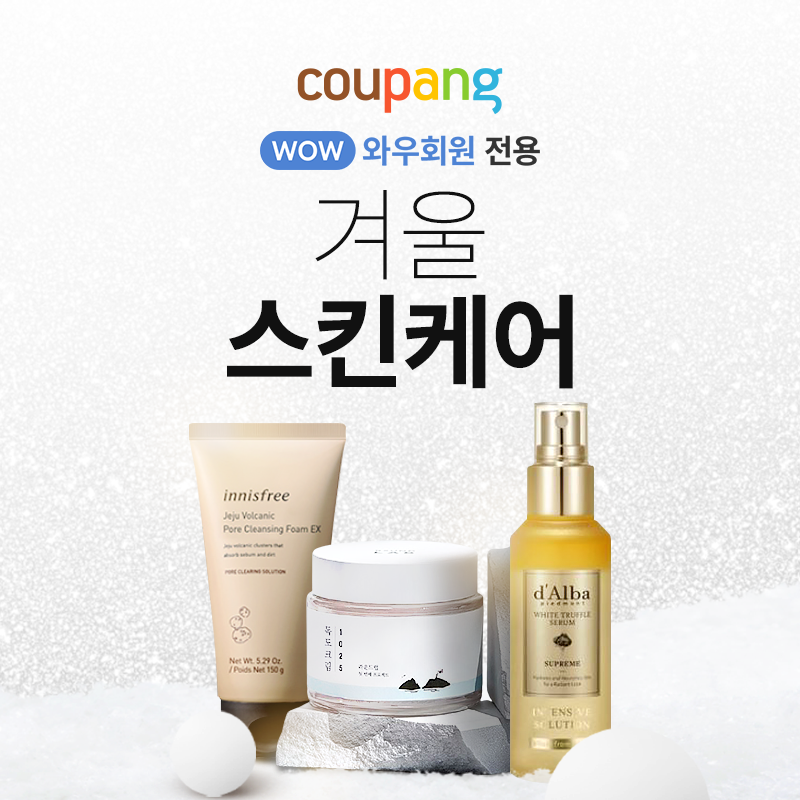