I went through the link on Twitter and saw a graph of President Moon Jae-in's state performance evaluation of Harold Economy. 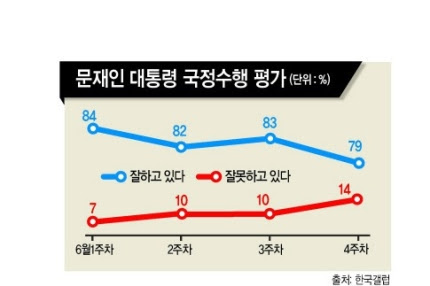 After two days, the graph disappeared.

It wasn't the first time this happened in the press, but I tried putting it in Excel because there were only a few numbers. 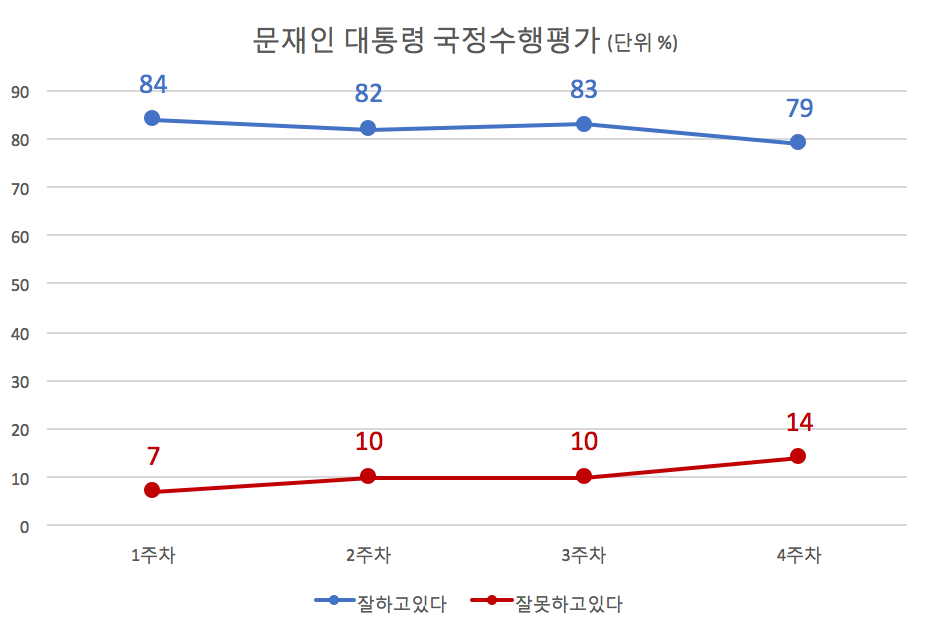 Of course, due to the nature of the press, it is intentionally enlarged to create distortion like this, but it may be like this if the graph is not drawn as data and just drawn as a picture.

Of course, such graph jokes and mistakes also exist in companies. This is a case where the intention was inserted to emphasize it, but it was made with intention, not data, or because it was done without knowledge.