I bought the iPod touch stand last year. make an iphone dock out of paperAfter using it, I bought an iPhone in December of last year. iphone dock made of legomaking and writing

When I bought the iPad earlier this year, it didn't come with a suitable stand, but one day my wife brought it for my iPad stand. 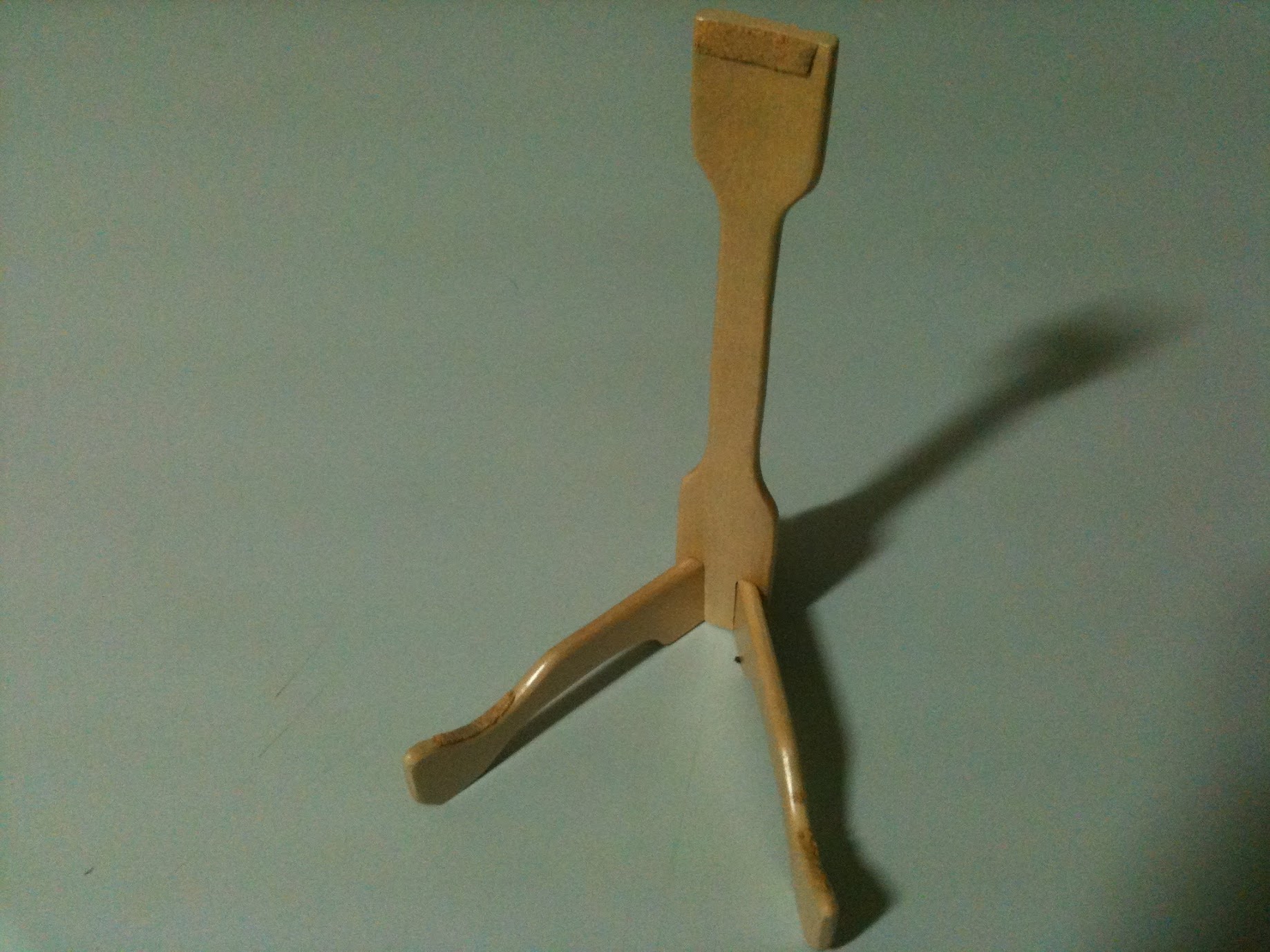 When I asked what this was, it was a plate stand.

Because it is a plate stand, the part that the plate touches is made of cork.

Have you tried putting your iPad on the plate stand? That's right! 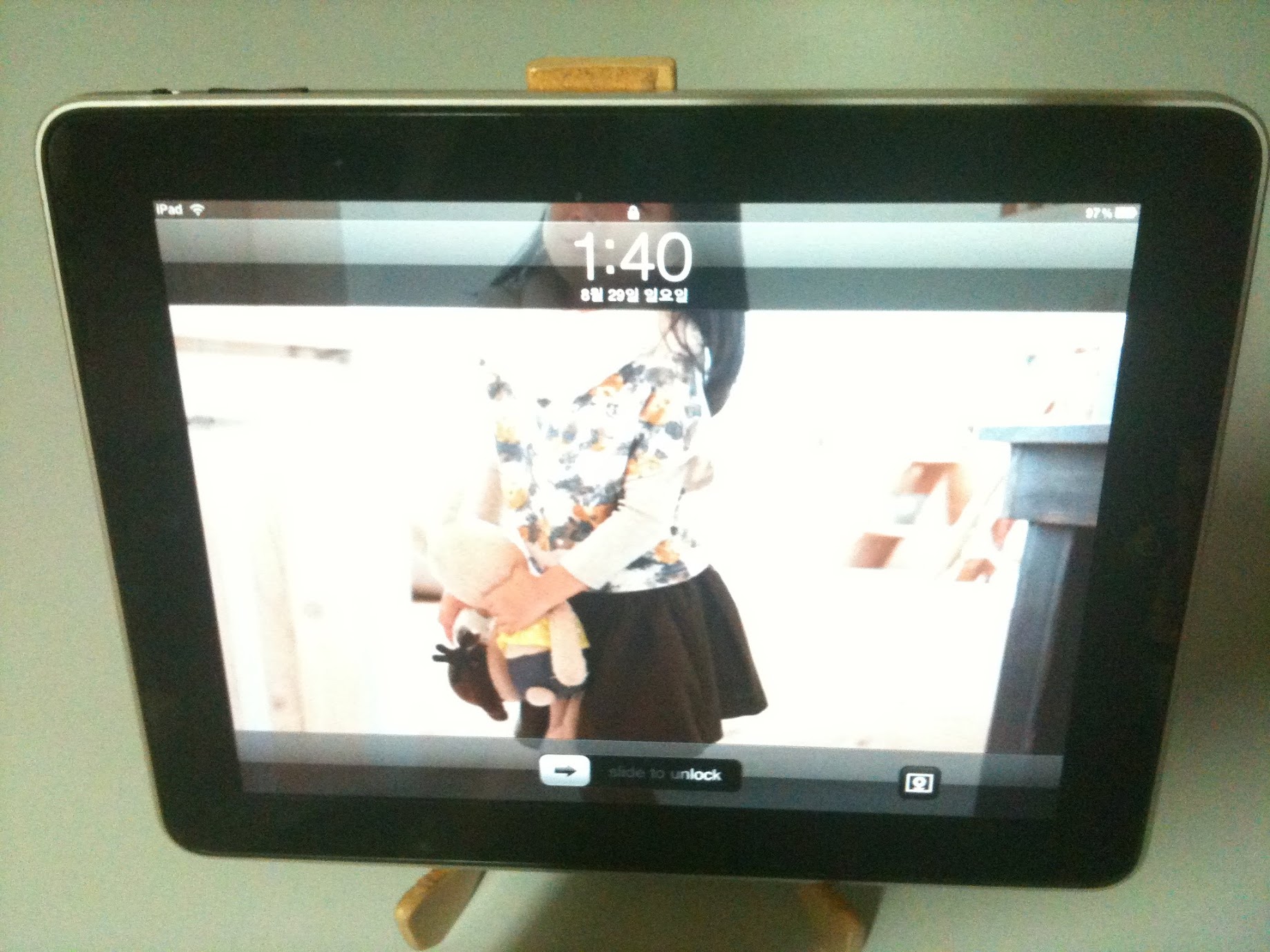 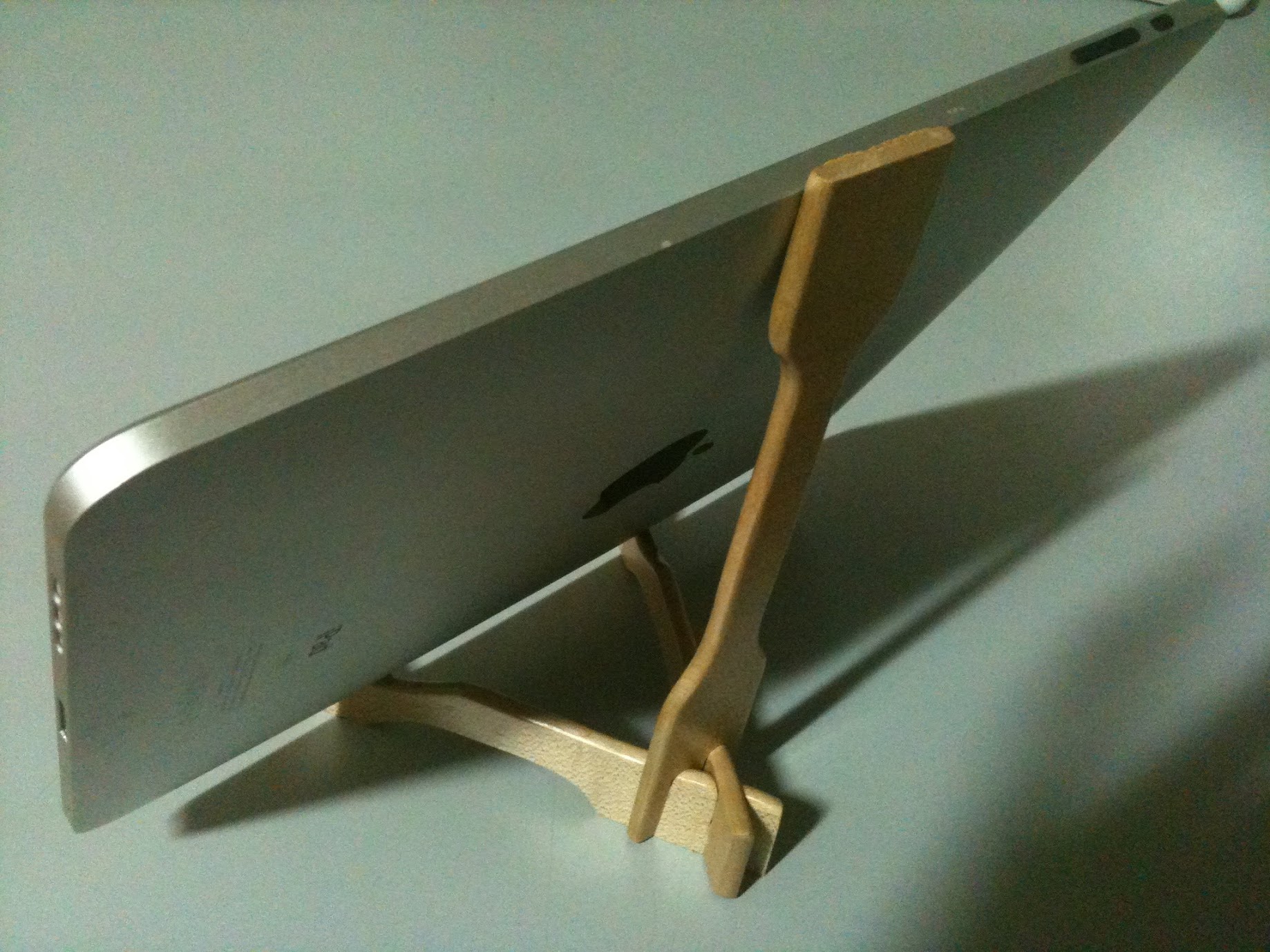 As it is assembled, it is easy to carry. 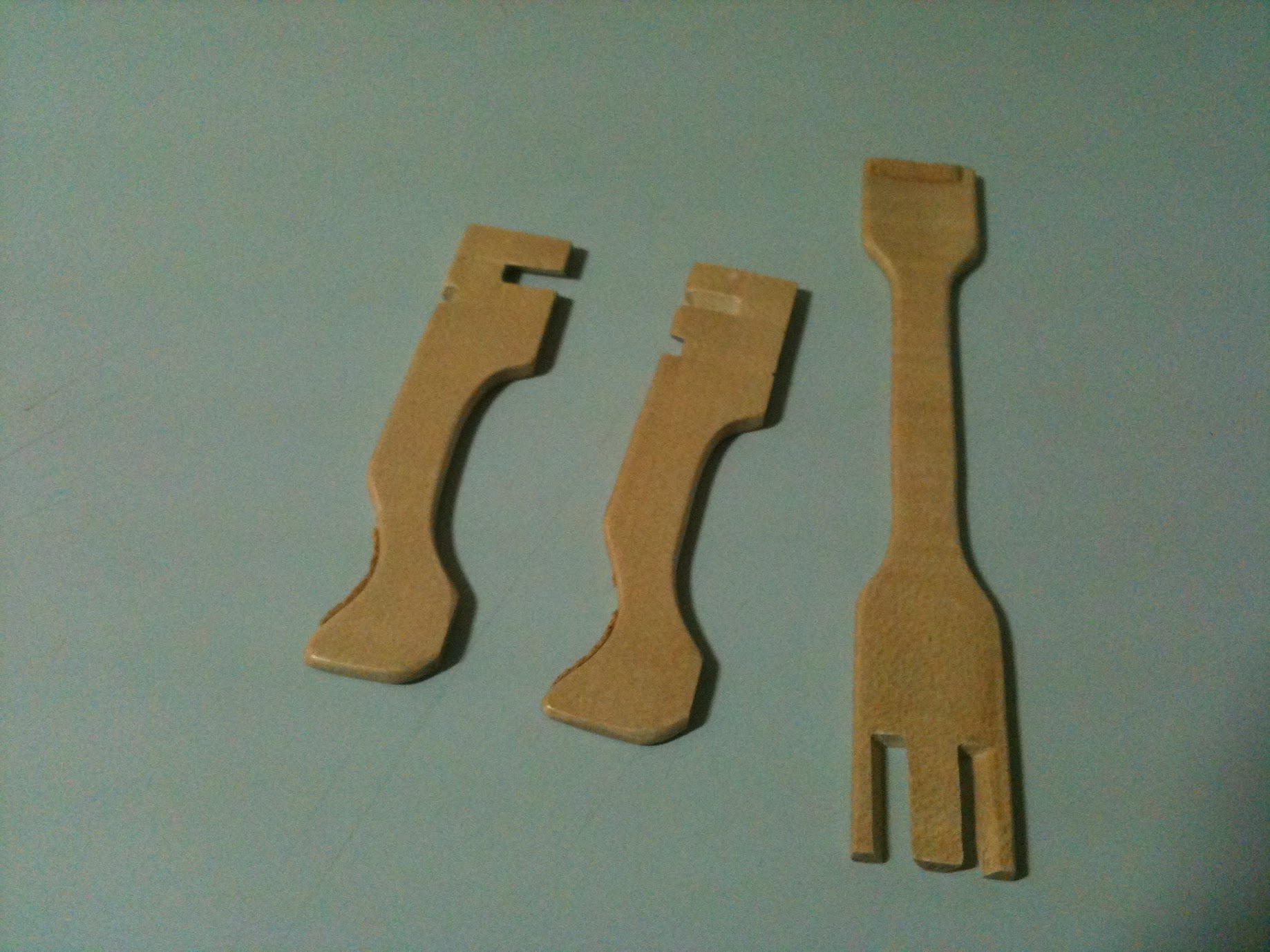 You can even use the iPad as a photo frame by standing it on the table. 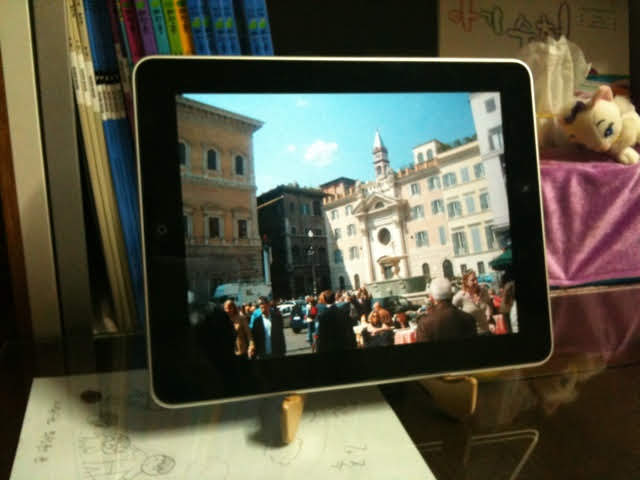 If you have an iPad, how about taking a good look under the plates displayed in the cupboard right now?