Since the iPhone 6 is over 2 years old, it seems to wear out quickly even with a fully charged battery. I tried to change both the MacBook and the iPhone to the new MacBook and 7, but since the whole family uses iPhone 5 and 6, I bought all the cables and adapters, and decidedly did not like the keyboard feel of the MacBook. “>2015 MacBookI decided to continue using the iPhone 7 for now, considering the cable and earphone jack for the iPhone 6 as well.

the battery cycle iBackupBot You can check it through the Iran Mac/Windows app. 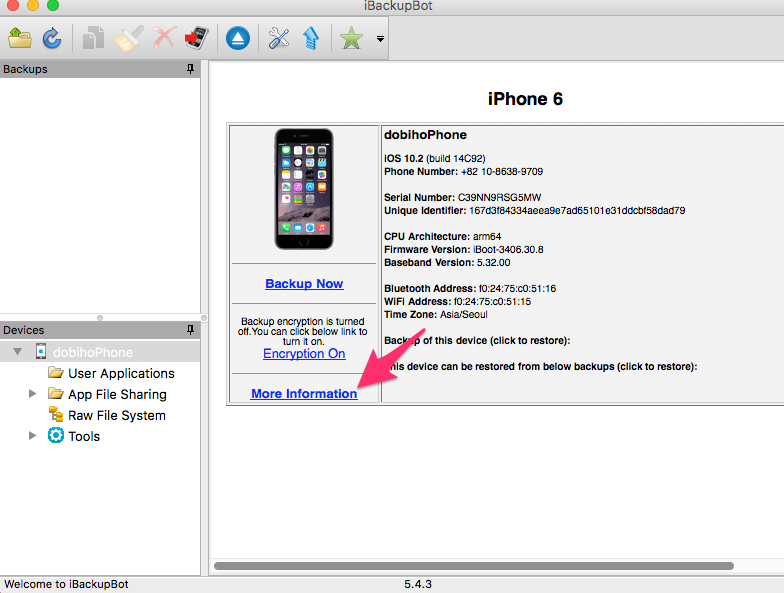 When I checked, the cycle count was 1006. There is a saying that it is usually changed if it is over 500, but the reason I found is as follows. So there seems to be an argument that 500 is fine.

“The battery for the iPhone is designed to retain up to 500% of its original capacity after 80 full charges. One year warranty covers service for defective batteries. If the warranty period has expired, battery service is available at country-specific pricing. In the United States, $1 USD plus $79 USD shipping and local taxes.”

I took a screen capture, but I don't know where I put it, and the contents are as follows.

Cycle Count : 1006
Design capacity: 1751
FullCharget Capacity: 1100 (iPhone battery capacity that can be fully charged no matter how much I use it)

When I calculated the capacity to fully charge my iPhone no matter how much it was charged, it was 62.8%.

The ripper didn't seem to work, so I looked into replacing the battery. 2015 articleDespite this, Apple's after-sales center costs about 88,000 won, and private companies say it costs about 5 won. Shopping Search with iPhone 6 BatteryI think it costs about 2 won with tools.

Tools you need to disassemble your iPhone 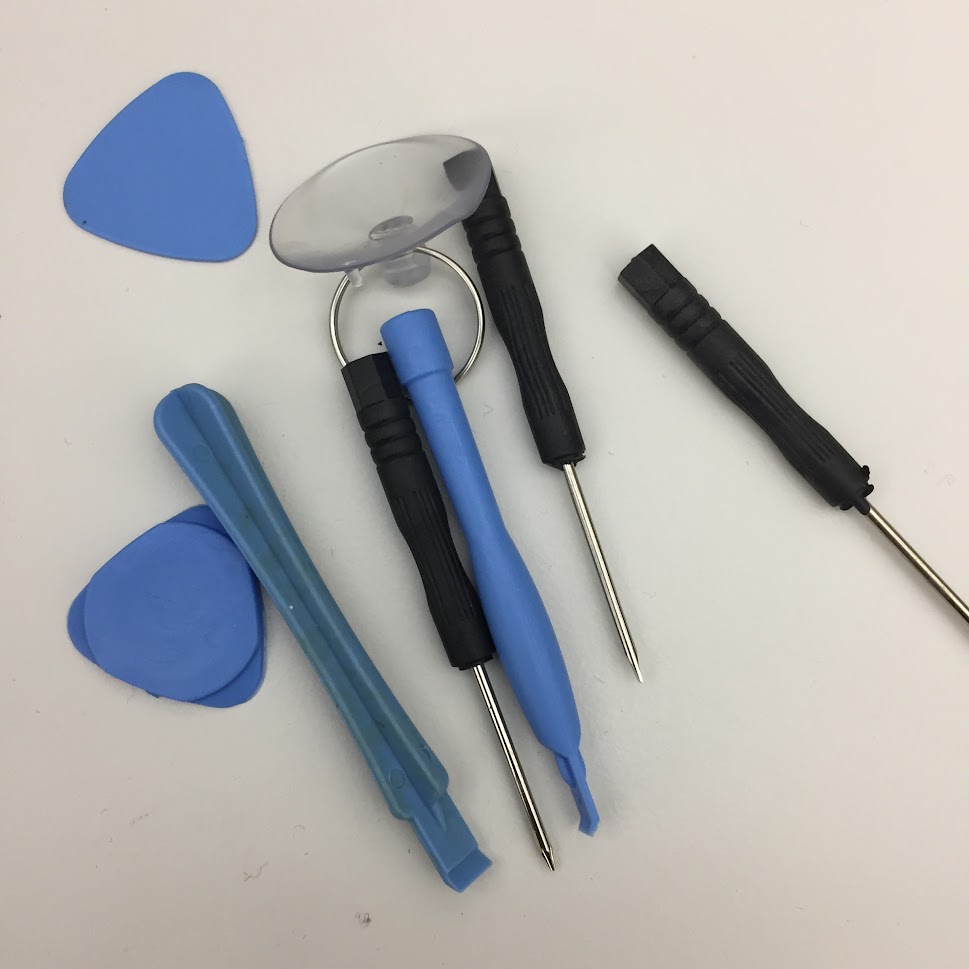 How to replace iPhone 6 battery by yourselfIt looks like it can be done. However, the phone may be damaged if done wrong, so I asked for a replacement because there was a person who was familiar with the phone hardware.

From the side, it wasn't that difficult, but the tape that attaches the battery to the body doesn't seem to tear easily. 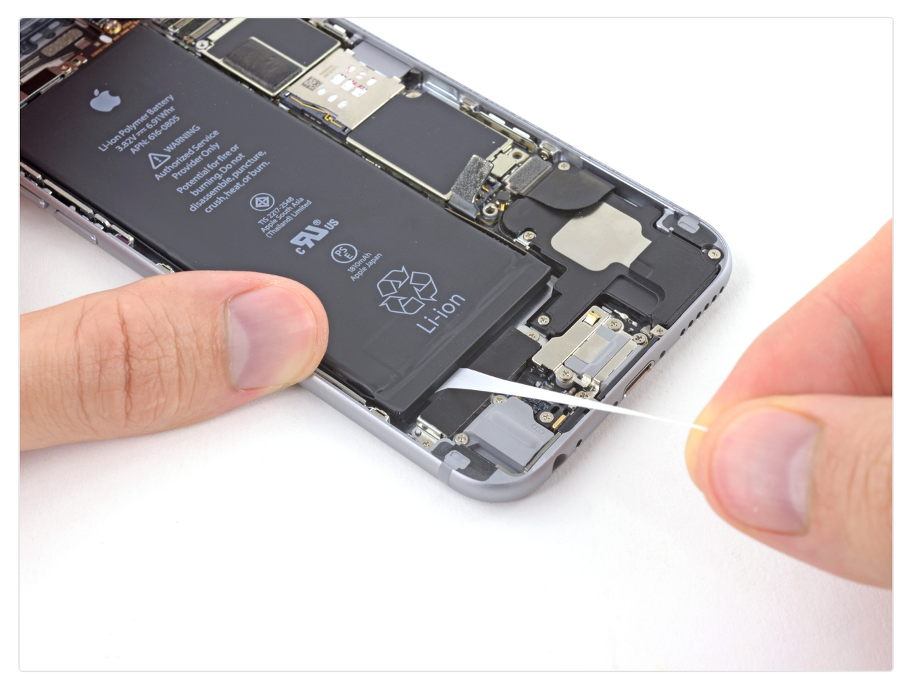 They say that the battery can explode while doing well. I ask if it is genuine. Even private companies say they use genuine products, but I don't know if I can trust it because it's from China, and I don't think I can believe what I bought on the Internet. When I removed the Made China sticker, it had the same printing as the battery on the iPhone, but I don't know if it's really reliable.

I was told not to throw it anywhere because the battery could explode, so I took the battery from my iPhone 6 and put it in the office battery collection box. Hopefully it won't explode in it ^^ 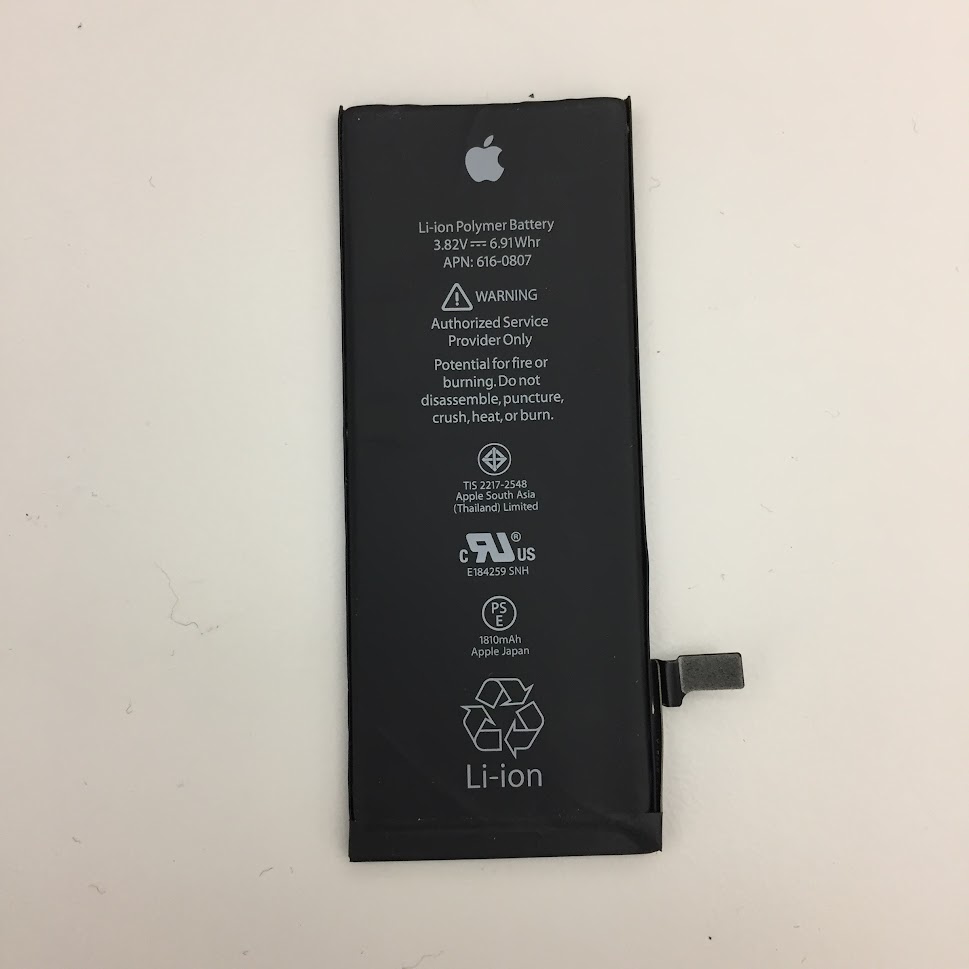 I replaced the battery and checked the cycle. Oh, Cycle Count 0, FullCharge Capacity is the same as DesignCapacity! 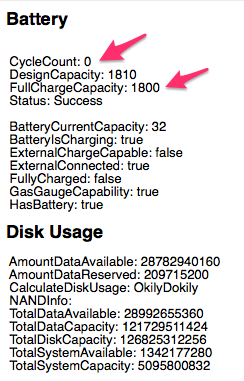 I hope you don't explode and live well. It looks like it can be used for another year for the next 2 million won.